1.  All Hindus, Jains, Sikhs and Buddhists come under this Act,
According to exclusion theory; all Indians who are not Muslims, Christians, Parsis or Jews by religion are regulated by this Act. 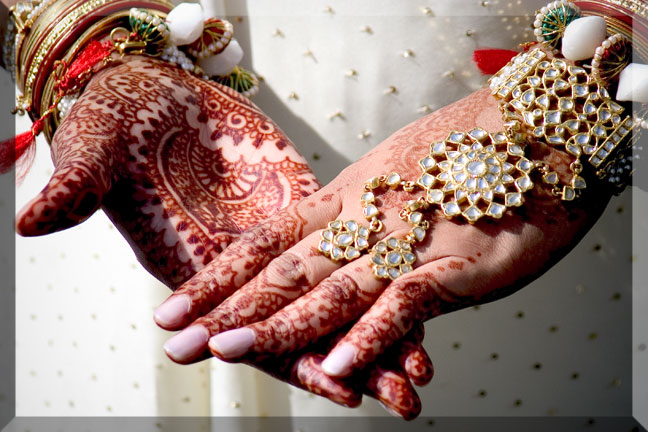 photo source
2. Custom and usage are given importance in this law, so much, that marriage between near relatives( which is otherwise not allowed) is allowed if there's a custom. For example in a certain Hindu community, marriage between an uncle and a niece or widow of brother is allowed on basis of custom.

3. Degrees of prohibited relationship in Hindu Law (section 3g, if you care)

(i) if one is a lineal ascendant of the other;

(ii) if one was the wife or husband of a lineal ascendant or descendant of the other ; or

4.For a Valid Hindu marriage, the ceremony must be according to rituals of either spouse.

In a case, the court had held( Punjab and Haryana high court: 1977 case, Kailashwati Vs Ayodhya Prasad ) that a wife's job is not a reasonable excuse for a wife to stay away from husband, though there are many more courts  which do not take this view; I just pity the poor lady. 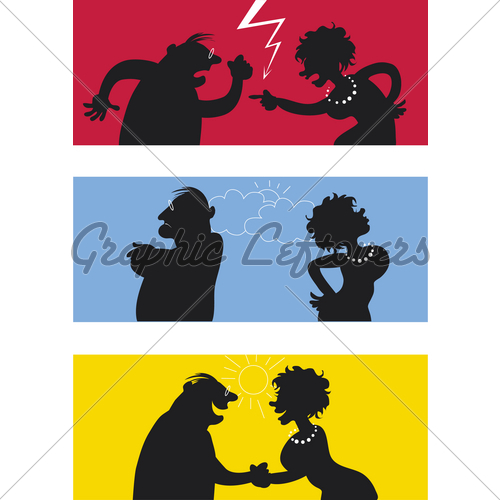 6. Irregular Marriages in the Act are of two types, Void and voidable

VOID: Where there exists any one of the following conditions:

a) Either party has a spouse living at the time of marriage.
b) Parties are within prohibited relationship.
c) Parties are sapindas of each other.

Marriage may be annulled by a decree of nullity on any of the following grounds: (RESPONDENT is the person against whom the case is petitioned or filed)

A.. Impotency of respondent.

C The consent of the petitioner was obtained by force or by fraud.
D The respondent at the time of marriage was pregnant by some person other than the petitioner.

7. A petition for divorce can be filed only after one year of marriage until exceptional circumstances are proven

8. If a girl was married when she was younger than 15 years, she can file for divorce from the period she is 15 till 18 years of age on the basis of child marriage.

9. Where can you file for  a divorce?
A. The petition for divorce is to be filed before the District Court:-
1. Where the marriage was solemnized.
2. Where respondent resides.
3. Where the parties to the marriage last resided together.
4. In case the wife is the petitioner, where she is residing on the date
of presentation of petition.

10.Hindu law tries so much to make sure that the children of any union are legitimate that sometimes it makes you wonder,  what would happen if we were a bit less touchy, as a society:

The children of persons who were in void/voidable marriages, are legitimate, if the children would have been legitimate if their parents didn't get the annulment decree: THIS LAW IS NOT TRUE FOR SUCCESSION LAWS
That means, you declare the child legitimate; with a provision that the child is not going to success property of any relative of their parents.
And if a child is illegitimate, he is related only to his mother, for the purpose of succession.

I feel the Act is a considerable attempt by the legislature to keep a balance between traditions and today. But some sections make me feel that I am living in 18th century; where Indians considered Sati Pratha normal.

This Act was made in 1955, the latest amendment was in 1976. Law Commission report on the Act favoring to put a clause " irretrievable breakdown of marriage" for divorce. This could change the course of how cases are being filed today. The report can be accessed here:http://lawcommissionofindia.nic.in/51-100/Report71.pdf

On the whole the Act is clear and simple, I don't believe this Act has the capability to be interpreted in many ways.
Posted by Harleen Kaur at October 18, 2012