Trade Secrets and Breach of confidentiality

Trade Secrets and Breach of confidentiality have been used interchangeably in Indian context though they might have subtle differences.

According to TRIPS Agreement, Article 39.2; a trade secret is anything which satisfies the following three tests:

a. Has a commercial value as a secret: The secret ingredient of Coca Cola sure is an example of a trade secret, so is a secret recipe in a restaurant. Any researcher working on a project that later qualifies as a patentable invention is under receipt of a trade secret

c. The lawful owner takes reasonable steps to protect it: So, if any person from the public can have access to the data, the employee can't be said to have been holding a trade secret. 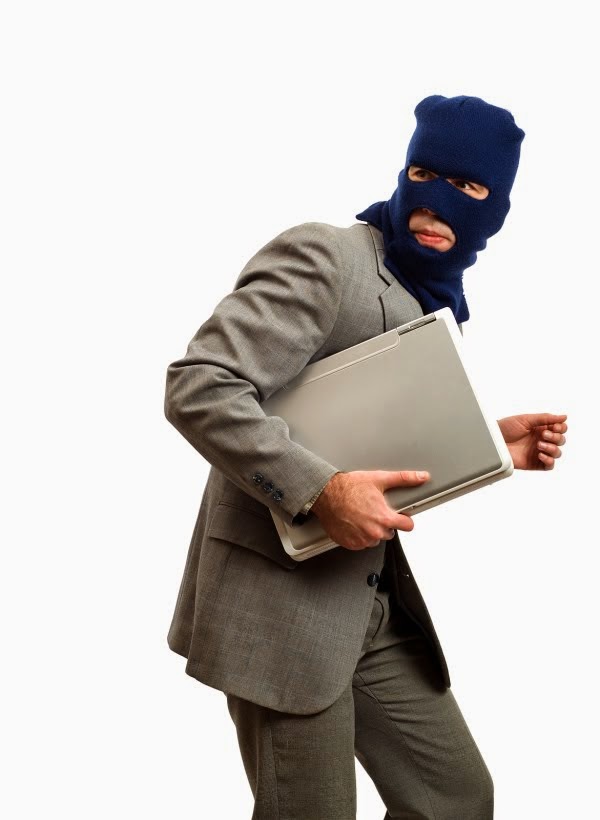 If you need to define a Trade Secret, you may say that a trade secret may refer to a practice, process, design, instrument or a compilation of data or information relating to the business which is not generally known to the public and which the owner reasonably attempts to keep secret and confidential.


In case of Ambiance India Pvt. Ltd. v. Shri Naveen Jain 122 (2005) D.L.T. 421, para. 6 the court held that, a trade secret “can be a formulae, technical know-how or a peculiar mode or method of business adopted by an employer which is unknown to others.”

Breach of confidentiality, however has not been yet explained in an Indian law but we might find context in some specific situations:

Section 72 of the Information Technology Act, 2000

The aforesaid section has a limited application only. It confines itself to the acts and omissions of those persons, who have been conferred powers under this Act, Rules or Regulation made there under.

But this section applies only to a person who has gained access to the  information in pursuance to a power granted under Information Technology Act or its allied rules e.g. a police officer, the Controller etc. it would not apply to disclosure of personal information of a person by a website, by his email service provider etc.

Whether the same law can be applied to any other fiduciary relationship?

The answer is yes. There are two methods by which this concept can be made applicable to relations other than those provided in Information Technology Act, 2000.

One is to incorporate the the clause of breach of confidentiality and its consequences in a contract. (These provisions would have to be subject of Section 27 of the Indian Contract Act which states  that agreements in restraint of trade are void. The only exception to this being in the case of sale of goodwill of a business whereby the buyer may be refrained from carrying on a similar business, within specified local limits, so long as the buyer, or any person deriving title to the goodwill from him, carries on a like

To put it simply, to prevent an employee from breaching confidentiality,

- You can make a clause in the contract

- Unless you are giving him/her/it your goodwill as well, in which case reasonable restrictions may be applied with the consent of both the parties

An example would be you opening a restaurant. If there is a secret recipe involved, you can get a clause about the same incorporated in a contract, but you cannot stop the other person from using different combinations of your secret ingredients and opening a restaurant right in front of yours. But, if you are giving her a franchisee, you can even put a clause for not opening the same in a reasonable area from your establishment; which otherwise you cannot do.

We may also note that although trade secrets and confidential information can be protected, according to ratio of Herbert Morris v. Saxelby (1916) 1 A.C. 688, an employer is not entitled to restrain the employee to use his/her knowledge or skill gained during the course of employment. (There are employee bond contracts which are used to go around this which would be dealt with in another post.)

In the case of Faccenda chicken Ltd. v. Fowler (1985) 1 All. ER 724 , three ways by which an employee has access to information in the course of employment were listed. They were:

1. Firstly, there are things within the reach of any interested individual. Such information does not require any kind of protection.

2. Secondly, there is information that must remain confidential until the time confidentiality exists. But once the employment is over, there cannot be any restraint on the employee to not use information and skills gained during the course of employment.

Note: When signing employment contract, usually a non-compete clause or a similar clause restraining the right of employee may be made.

3. Anything which is property of the employer and is a trade secret has absolute protection by law.

"... a person who has obtained information in confidence is not allowed to use it as a springboard for activities detrimental to the person who made the confidential communication, and springboard it remains even when all the features have been published as can be ascertained by actual inspection by any member of the public. The possessor of the confidential information still has a long start over any member of the public.It is, in my view, inherent in the principle upon which the Saltman case rests that the possessor of such information must be placed under a special disability in the field of competition to ensure that he does not get an unfair start."

Also, the law of breach of confidence is not concerned with acquisition, but with its subsequent use or disclosure  of information the advantage of wrongdoer or to the prejudice of a lawful owner. The Securities Exchange Board of India (Prohibition of Insider Trading) Regulations, 1992 renders the use and disclosure of confidential information by an insider subject to prosecution under the Securities Exchange Board of India Act (although a third party which makes use of this information is not liable). Additionally, for there to be breach of confidence, there must exist information which is of a confidential character. A trade secret, once in public domain, loses its confidential character. 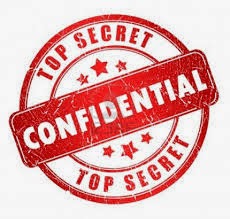 Where a person has obtained a head start as a result of unlawful acts, the court has the power to grant an injunction which restrains the wrongdoer so as to deprive him or her of the fruits of such unlawful acts. This is often known as ‘springboard relief’.

It is important to note that to qualify for 'springboard relief',

a. It has to be sought while the wrongdoer is in the process of taking advantage of information obtained.

b. Apart from breach of confidence cases, the springboard relief may be granted in contractual and fiduciary relationships as well.

c. In cases where monetary relief can be adequate, this doctrine would not apply.

d. It would mostly be applied to restore the position before such breach of confidence

Is there a codified law regarding protection of trade secrets and confidential information in India?

No, India as of July, 2014 does not have any codified law which can help to clarify the lacunae making it complicated to arrive at an adjudication based on common principles by the various High Courts.