Healthcare in Africa and India 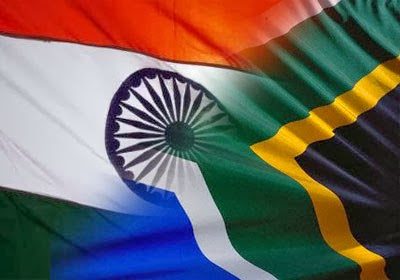 India and Africa have a shared history. The Silk Route and the trans-Saharan trade route were instrumental in establishing links between Africa, India and beyond. Organised caravans could carry goods across on camels which allowed Arabian traders control of the long distance trade of spices, silks and other products.Those regions in Africa that the British colonised saw the advent of the first Indian settlers in Africa who went there as labourers, administrators or traders.

The two countries share anti-colonial histories. The African National Congress and South African Communist Party drew ideas and strategies from Indian nationalist struggles, while India was one of the first countries to provide support or the anti-apartheid movement.

Through this essay we will discuss the problems in the area of health in these areas and try to come up with a possible ways through which we can collaborate and make development in health-care industry.

African countries have collectively made the least progress towards achieving the Millennium Development Goal of reducing hunger by half by 2015, and currently close to one third of its population lives in chronic hunger. In particular, the Sahel and Horn of Africa regions in West and East Africa are experiencing the worst food crises in recent years - 23 million people in 11 countries in the regions are affected by acute food insecurity and are facing malnutrition. Factors causing the situation include exceptionally high population growth rates, political conflicts, climate changes and endemic poverty in some regions.

According to UNICEF india, Malnutrition is more common in India than in Sub-Saharan Africa. One in every three malnourished children in the world lives in India.
Malnutrition limits development and the capacity to learn. It also costs lives, about 50 per cent of all childhood deaths are attributed to malnutrition.In India, around 46 per cent of all children below the age of three are too small for their age and 47 percent are underweight and at least 16 percent are wasted.

Around one-third of all adult women are underweight. Nearly 30 per cent of all newborns have a low birth weight, making them vulnerable to further disease.

i  Participation of the community in a given project.

ii Raising consciousness among the population.

iii Mobilization of the masses and the effective empowering of the poor.

Regional director of WHO(Afro),  Mr. Luís Gomes Sambo, have been quoted by the All Africa Newspaper as stating that 63% of all deaths in Africa are due to communicable diseases. He also noted that, HIV/ AIDS, diarrheal diseases, malaria, tuberculosis and childhood diseases cause 88 percent of deaths in the continent, whose average of life expectancy is around 54 years old.

In India, The national surveillance program for communicable diseases suggest that The Disease Burden of the people of India is one of the highest in the world. This is mainly due to the heavy burden of infectious diseases. Those infectious diseases that are prevalent worldwide and for which specific preventive measures are yet not available.Infectious diseases that are prevalent because of insufficient public health measures. In industrialized nations such diseases were once rampant, but they have been controlled with the efficient application of the principles of public health. Thirdly, diseases perpetuated by the prevalence of vector as well as vertebrate fauna, and the ecological determinants which are specific to our geo-climatic features.

i Immunizations:It is recommended that children be immunized against:

The WHO Commission on Social Determinants of Health has focused global attention on the social and economic factors, such as poor living environments and social exclusion, that result in poor health.The effect of living in poverty, low socioeconomic status,unemployment, and social conflict on people’s mental well being contributes to the exacerbation of poverty.
In India, Non-communicable conditions accounts for the second largest share, after communicable health conditions, of the disease burden in India. Available data suggest that these conditions will account for a fairly sharp increase in India’s disease burden in the future.

WHO has listed a strategy that can benefit the countries by prevention and treatment of these diseases:
i Reduce the level of exposure of individuals and populations to the main common and shared modifiable risk factors for NCDs, namely tobacco use, unhealthy diet, physical inactivity, the harmful use of alcohol and their determinants;
ii Strengthen health care for people with NCDs by implementing norms and guidelines for cost-effective interventions, with priority given to cardiovascular diseases, cancer, diabetes, chronic respiratory diseases, oral health and Noma, and sickle cell disease. Health promotion across the life course, prevention of the most important components for reducing the burden of premature mortality and disability due to such diseases.
iii Raise priority accorded to NCDs at national levels, integrate NCDs prevention and control into policies and plans across all government departments
iv Establish and strengthen national policies and plans for the prevention and control of NCDs in line with the Primary Health Care (PHC) approach.

According to WHO, the cause of maternal death in Africa are:

According to NCMH, the causes are

In 2000, the UN General Assembly Special Session adopted the Millennium Development Goals (MDGs), with specific targets that Member States have to attain by 2015. Two of these goals relate to reproductive health, while a third relates to HIV, malaria and other preventable diseases, and its impact on the health of women and children, in particular.

The impact of HIV has been of such a magnitude that it is unlikely that the Millennium Development Goals for maternal and child mortality will be met by 2015, though a lot of steps have been taken by the countries.

In India, UNICEF is committed to working with the national  flagship programme, National Rural Health Mission, to promote decentralised planning as a key strategy to lower maternal and child mortality. Since 2005, UNICEF has supported the Maternal and Perinatal Death Enquiry and Response (MAPEDIR) which is a powerful tool that systematically captures the ground realities of maternal deaths, analyses the underlying medical, social and systemic factors and finally uses this evidence to generate community and programme action. 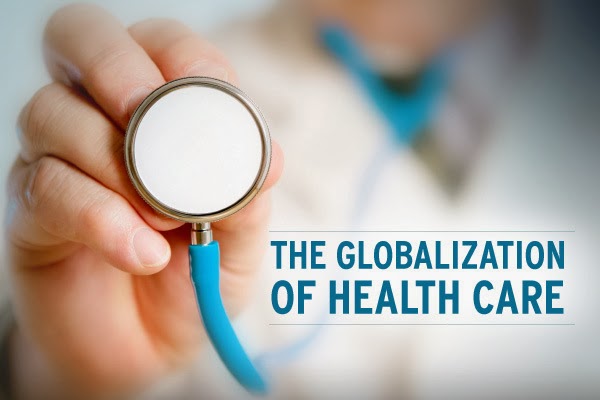 i. Educate for Nutrition, tobacco and alcohol use, birth control, sexual habits,recognize signs of premature labor and other serious complications and self- referral for care etc.

According to a report,the three frequent types of accidental deaths and serious injuries in Africa involve motor vehicles, formal sector work activities and informal sector work activities. The operation of the 31.5 million licensed motor vehicles in Africa results in 170,100 deaths and 6,117,000 injuries annually (Gaspers, 2004; Mojafi, 2004). The rate of motor vehicle deaths per 10,000 vehicles is 46, which is about 18 times higher than the rate in the USA.
As expected motor vehicle accident rates are high in South Africa, higher in North Africa and unacceptably high in Sub-Sahara Africa. Vehicle death rates per 10,000 vehicles are 339 in the Central African Republic, 195 in Ethiopia, 193 in Malawi, and from 60 - 120 in most other Sub-Sahara African nations (Parker, 2005). These rates are far higher then those of any other country in the world (Romania Factbook, 2005; Safecarguide.com, 2005).

In order to deal with this great and increasing problem, effective registration of vehicles, licensing of drivers, improvement of vehicle integrity, installation and use of seat belts, increased vehicle insurance, objective accident investigation and uniformly assessed penalties for those responsible for accidents are the ways to deal with the epidemic of motor vehicle deaths and injuries.
Apart from these, training of individuals in First Aid, Disaster Preparedness, Pedestrian safety and stringent Gun laws are also important.


The recent case in India regarding patenting Novartis drug in India, the Supreme Court laid down a historical judgement which will help the cancer patients to obtain drugs at a cheaper rate. This strong stand should also be taken by the African countries as poverty and drug unavailability are causing Deaths in these countries too. 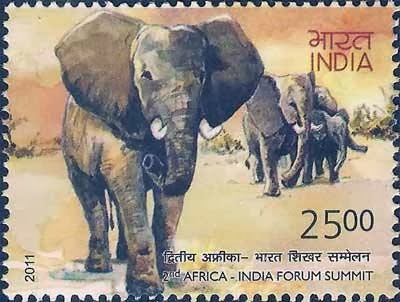 The ties of India and Africa have been very strong and the involvement of the countries and India in promoting Education, research and infrastructure to combat the high mortality and morbidity can make these areas empowered with healthy manpower which can lead to stronger economic development for these countries.