Cipla Ltd, one of the generic drug makers of India has approached the government to revoke 5 patents held by Novartis, a Swiss drug making company for the drug used to treat chronic obstructive pulmonary disease (COPD) marketed by Novartis as Onbrez (indacaterol). 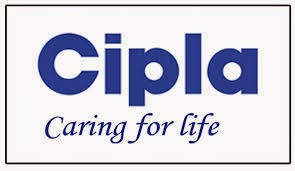 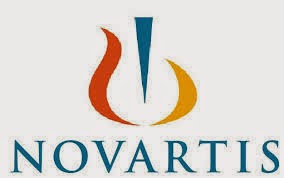 The Department of Industrial Policy and Promotion (DIPP) has started investigation of this demand. Cipla has alleged the following:

a. That Novartis holds the Patents since 2008, but instead of manufacturing the medicines in India, it has been importing negligible quantity leading to shortage of the same in India.
b. That the import for the year 2013 as declared by Novartis in the Patent office is a meagre 53,844 units which do not satisfy even 4,500 patients annually. The shortage is more than 99.97 per cent
c. That Cipla believes that it has the potential to manufacture adequate quantities of the drug and make the same available in the country.
d. That Cipla estimates more than 15 million Indians are afflicted with the disease
e. That Novartis’ product is over 400 per cent more expensive than Cipla’s product.

Cipla has approached the Government under Section 66 of the Patents Act which is reproduced below:

66. Revocation of patent in public interest.—Where the Central Government is of opinion that a patent or the mode in which it is exercised is mischievous to the State or generally prejudicial to the public, it may, after giving the patentee an opportunity to be heard, make a declaration to that effect in the official Gazette and thereupon the patent shall be deemed to be revoked.